Make your own games with Dark Flow

Turos Enterprises, UK is the brain child of two talented developers, Robert Dixon and James Garner. They started with the concept of a multi-platform game creation system around 2010. The framework has been created using Visual Basic.NET and has similarities to Game Maker and Game Salad.

While programming has generally been writing text, learning the syntax and on the other hand frameworks like Scratch and Stencyl have GUI based development. Dark Flow is similar and relies on a building block approach to development rather than a write code.

Dark Flow is available in two flavours, Free and Pro. The free version has limitations on the number of scenes and objects that can be added to a game. Currently, Dark Flow can export the game for Windows, HTML5 and iOS, with plans to support creating games for Facebook and Nintendo Wii in the coming future. Each of the platforms, Windows, Browser (HTML5) and iOS can be purchased as a license and costs $9.99 (a one time cost).

Somethings to note about Dark Flow are
1. The IDE for developing with Dark Flow is windows based (at the moment)
2. The export for most platforms are in HTML format with javascript to run the code.

Summary
Despite the given number of frameworks, it is good to note that there are developers that are working on such development tools. It is still a bit green for professional development and the GUI interface are both the advantage and the disadvantage. The pricing for the framework is quite affordable, given that it would cost $29.97 one time.

For more details, you can visit http://darkflow.net 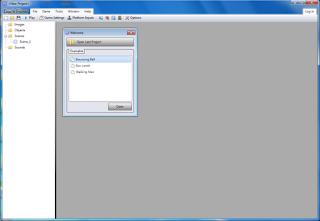 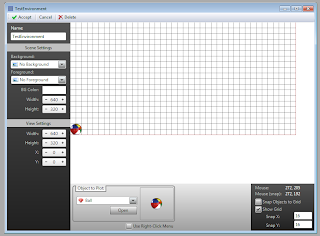 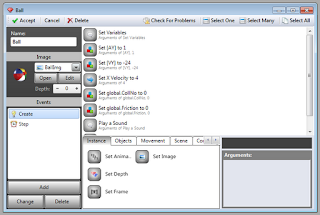 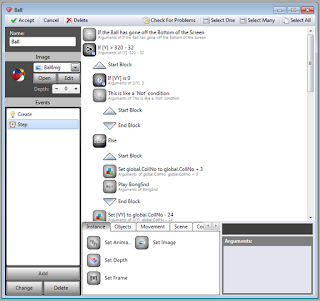 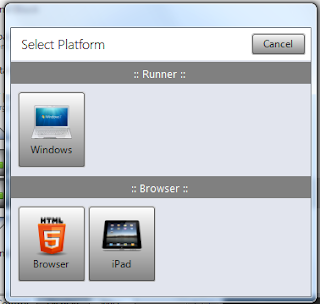 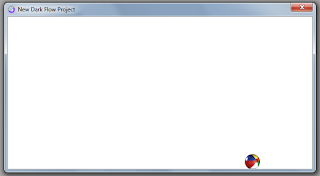